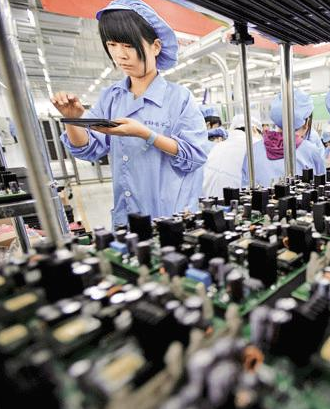 The manufacturing PMI has come in at 50.2, back into expansion for the first time since April this year.

Services (non-manufacturing) improved also, to 54.5 and its highest since March

The composite has thus headed higher also, comes in at 53.7

This is an encouraging indication for China’s economy. Authorities have been adding stimulus (monetary and fiscal), although not on a large scale. It appears to be paying some dividends.

The results should be a positive ‘risk’ input when FX markets reopen Monday. Plenty of time for other news before then to impact though!