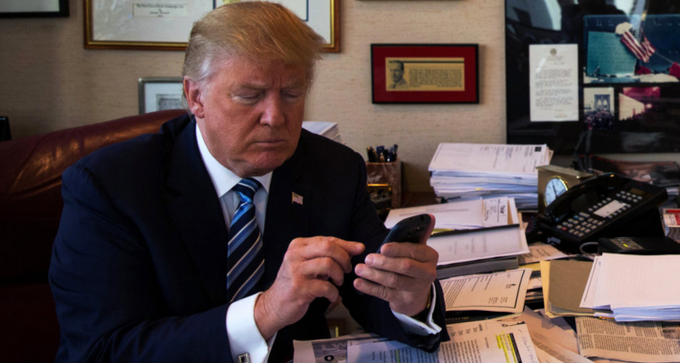 The headline on the meeting is here:

A little more now, this in summary via Reuters, via ” three sources familiar with the plans”:

More, this time from a separate source familiar with the administration’s thinking

Watch out for any tweet clues tomorrow I guess.